Renaissance only business is to provide fine jewelry and loose diamonds that are laboratory grown in an ethical, sustainable and Eco-friendly manner. We are manufacturers of rough diamonds and polish and certify them to make jewelry that you can truly be proud to wear.

When you purchase from Renaissance you are buying from the source and we provide the best quality at the lowest prices. 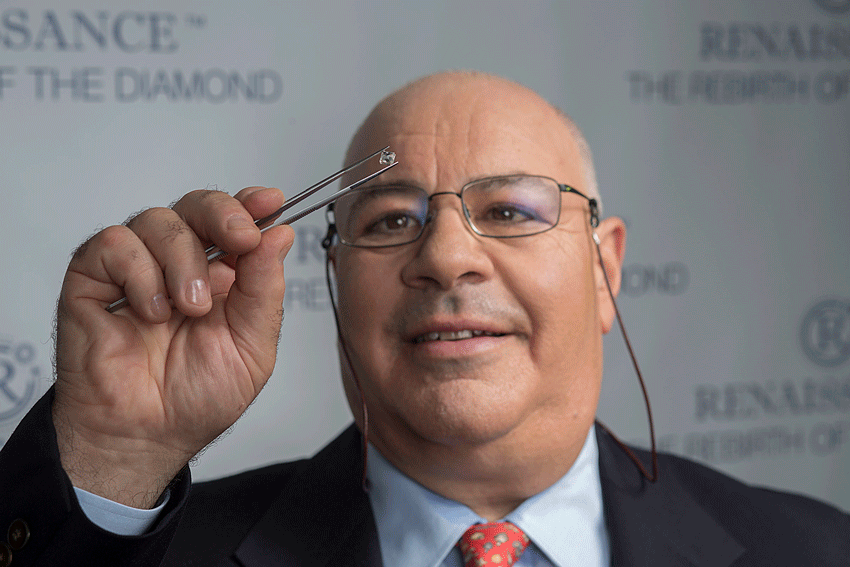 Renaissance Diamonds was founded by Neil Koppel. My dream of creating beautiful diamonds started more than 20 years ago when fine jewels were becoming scarce and prohibitively expensive. I was aboard a flight back from Thailand and had just read an article about a company that had "created a diamond".


This was back in 1995 and the company was called C3, what they created was not a diamond but a synthetic look alike called Moissanite. They later went on to become Charles & Colvard.

My company, JewelNet aka as K&G Creations, became their first wholesale customer and went on to become their largest customer worldwide. K&G purchased over 60% of their production and had loose Moissanite jewels and jewelry revenue in excess of $30,000,000 million US$'s annually. Companies like Bloomingdale's, AAFES (the US Military), Zale's, Sears, and shopping channels like HSN, ShopNBC, and many, many others.

We created a brand with superior quality and distinguished it from all others by partnering with Royal English family to create "The New Crown Jewel".

Then in 1996, Renaissance purchased the first rough laboratory grown diamonds which were actually called cultured diamonds from Gemesis Diamonds. Since then we have developed and produced some of the most amazing colorless and fancy colored created diamonds and jewelry anywhere.

For more 2 decades we’ve been the oldest and most trusted lab grown company and the only American owned company that sells exclusively lab created diamonds and jewelry. We maintain a perfect A+ Rating and are "Your Main Source", we're not a reseller or middleman. You’ll get quality, value and at the lowest prices guaranteed.

My passion for beautiful gemstones.

"My goal is to bring unparalleled quality, value and beauty at affordable prices."

I invite you to shop our competitors and then compare our everyday low prices. We'll beat any price online or at your local retailer by 10% for the same diamond... Guaranteed!